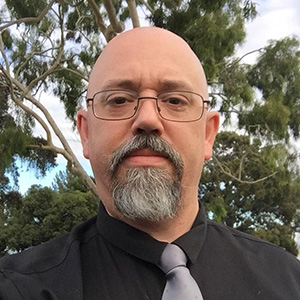 Paris Crenshaw is a retired U.S. Naval officer. He currently resides with his family in San Diego, California, although his years of service as a Surface Warfare Officer in the U.S. Navy gave him the opportunity to live and work in a variety of locales around the world. While pursuing his Naval career, he maintained a love of writing and creating, focusing most of his energy on the sci-fi and fantasy adventure genres. Paris’s published work has mainly been in the world of fantasy roleplaying games. He is a freelance writer, designer, and developer for Paizo, Inc. and Legendary Games, writing products for the Pathfinder Roleplaying Game and 5th Edition Dungeons & Dragons. He is the Creative Director for Legendary Games’ Legendary Beginnings line of products, which focuses on family-friendly adventures, including Paris’s 5-part mini-campaign, Trail of the Apprentice. Paris also runs a semi-monthly Pathfinder RPG group for teens, which includes kids on the autism spectrum, sharing his love of games while helping them build social skills and friendships. 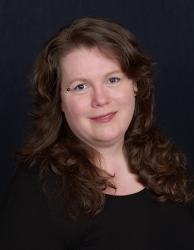