Hello world, I am Allen Richardson and I am a puzzle programmer for Games Omniverse on a mission to make something that will last. I am currently 25 and have a Bachelor Degree in Computer Science from Clarion University.

I’m terrible at writing about myself, so I’ll write about the game that helped make me what I am.

When I was a kid, one of my favorite games was StarQuest Online. It was a science fiction MMO created by a team of programmers who weren’t game developers. According to the story they were all sitting around after work talking about what kind of game they wished existed, and one day on the back porch decided to build it. (Not on the porch, that is just where they made the decision). They poured a lot of years and hard work into building a game that by all financial measures was a total disaster. They launched the game in 2007. Their company ended up bankrupt, team members scattered, and most traces of their game erased from the internet. This sounds terrible, but read on.

A few months ago, I received an email from a person contacting some of the games old players, trying to find a way to contact the lead developer about reviving the game. “At this point, much of the community that still lingers around still aches for StarQuest.”

I started down the path of programming and game development in hopes that one day I can make a game that is at least half as meaningful to its players as StarQuest Online. What we create can impact players in a way that can last forever.

Thank you, CastleThorn Software, for starting me down this path, wherever you guys are. 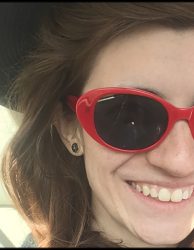 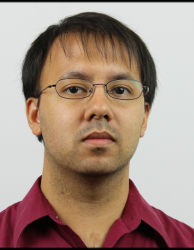 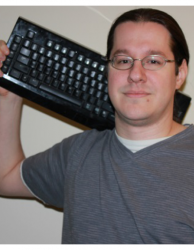 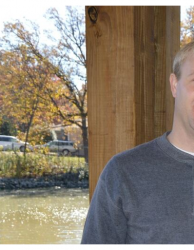