Many games and game development teams explore the “how” of game development. They’ll show new screenshots and videos of work in progress, talk about it with the press, and go over tools and tactics. We at Games Omniverse fully intend to do that. However, we’re asking you to join us on a journey and we think that merits an explanation of “Why,” in addition to “How.” While we’ll have the usual goodies, we also want to delve into the team’s philosophy and history and answer the question “Why this game?”

A 2D, casual game full of plot and puzzles isn’t the usual hero of Kickstarter and the enthusiast press, but there’s two big reasons why we went down this road. On the practical side, 2D artists are more affordable and easier to find than 3D artists. When we were getting under way, the Unity engine had also just released a version with 2D support, so we took that as a sign and doubled-down on the choice of 2D.

On the philosophical side, obviously hidden object and adventure games have heavily influenced the team. We all love their art, puzzles and stories, and like everyone else, we went “I have to make one of those.” Couple that with some great ideas to improve and evolve the genre and storytelling within them and you have the call of destiny.

“I feel like I’ve been building towards this project all my life,” Angel said. “It’s combining my knowledge of game design with intricate storytelling. I get excited whenever I think about it and can’t wait to play it myself.”

There’s a trend in these kinds of games to sacrifice story on the altar of mechanics or for the sake of hitting the ship date. Often, the story is superficial and provides a single goal with no depth of field, background, or reason to care. The player treks from puzzle to puzzle without connection to the main character. Often, the story comes across as a reason to string puzzles together rather than being a rich, realized narrative. 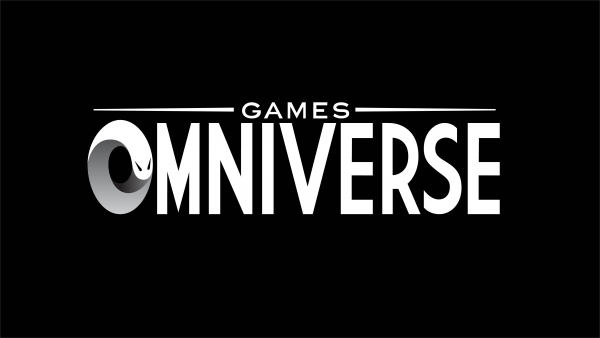 Our goal with the Danika Dire series is to drag you deeply into the story from the very beginning. We want characters you’ll engage with and learn about because they’re interesting people, not just to solve that pesky puzzle. The story dictates atmosphere and location and, most importantly, the puzzles we put together. We’re striving for puzzles within puzzles, with the overarching story as the largest and most important puzzle.

Our ideal is a story that carries you along from moment to moment, with each puzzle serving as a bridge to the next clue. The interesting characters we just talked about will keep the mystery alive and provide hints as to what’s happening. Rather than puzzles being set-piece encounters, we want you to feel like you’re the main character living your life at Dire Mansion while you try to figure out the deep, dark mysteries of the house. 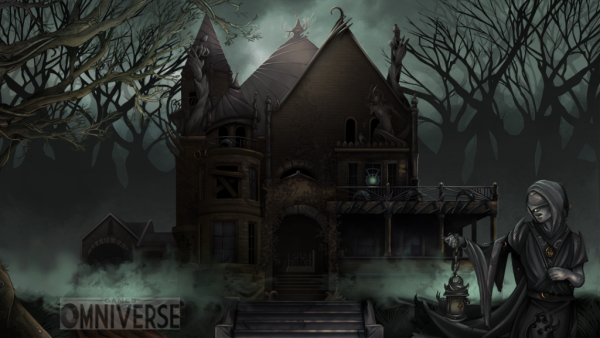 Many games begin with a cool mechanic or idea and build the story around that. Some even wait until production is underway and levels are build before the team starts writing the story. For this project, we’ve taken the opposite approach. We’ve written the story first. Now we’re building the mechanics and puzzles of the game around the story we want to tell. Our ideal is letting the story lead, because leading with the gameplay makes for a story that feels very mechanical. Both parts of the game have to work hand in hand and, for us, that starts with the story we’re telling.

That’s not to say story always wins when it comes to making the game. Hard choices abound in the development process and sometimes that means shifting or changing the storyline. The biggest hurdle is the constant pull and push between “things we’d like to do” and “what we can actually do given our resources.” As an indie team with an indie budget, we’re completely cognizant that dreams frequently run into harsh economic and production realities.

With that said, the deep integration of story and puzzles is what we’re thinking of as our calling card. We’re pulling from backgrounds that include horror fiction, tabletop games including World of Darkness, Forgotten Realms, and Earthdawn, and from the team’s experience across the gaming industry. Here at Games Omniverse we’re putting everything we love into this project. 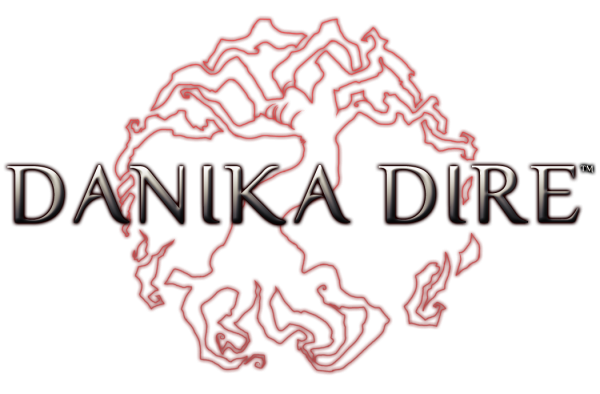 So often, studios go back to the tried and true mechanics they know, putting puzzles on a string of a plot. We’ve been working for two years to lay a foundation that makes the story and puzzles believable and draws the player in. We’re focused on maintaining a level of immersion reflecting the backstory we’ve developed and the narrative that dictates the puzzle. “Everything means something,” is what we’re striving for, and we think we’re going to succeed.