Do you often wonder what magic is going on behind the screen when you are playing your games? If you are then, like us, you probably have a passion for games and their inner workings. Daniel B. King here for Games Omniverse and I would like to share with you a few looks behind the screen to see just how things get from concept to the working wonder that you see in front of you when you switch on your viewing device.

As work on Games Omniverse’s first release in the Danika Dire series continues I have been given a few goodies to share with the community and I hope you will enjoy them as much as the team and I have. These particular pieces, as you may have guessed, will give you an inside look at how an animated 2D scene gets created. 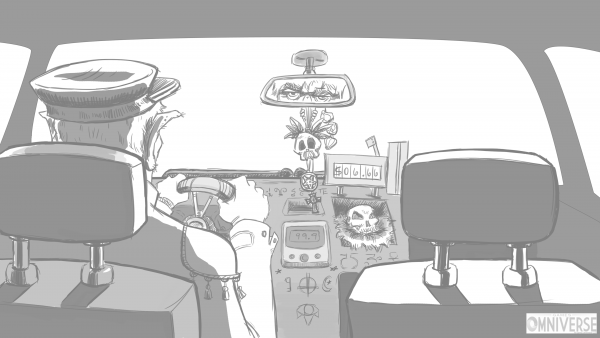 The first stages are some of the most important and if you are not careful you will end up making more work for anyone involved. As the concepts are laid out it is important to think about the future and what parts of the scene will need to be separated out for later use. You see any moving or changing parts of any given 2D scene are placed on a separate layer of the final work so that it can be interacted with in whatever form that may be. This may be a change in color, a change in location, or both. Take a look at these progressions to see this in action! 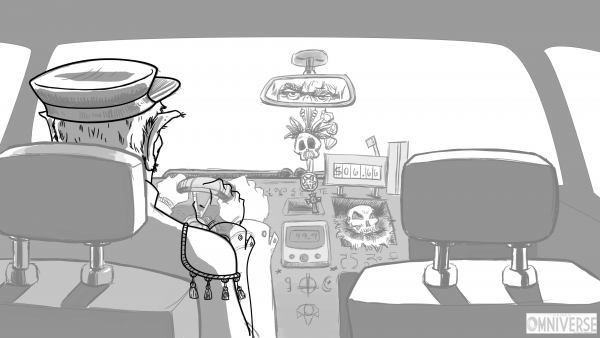 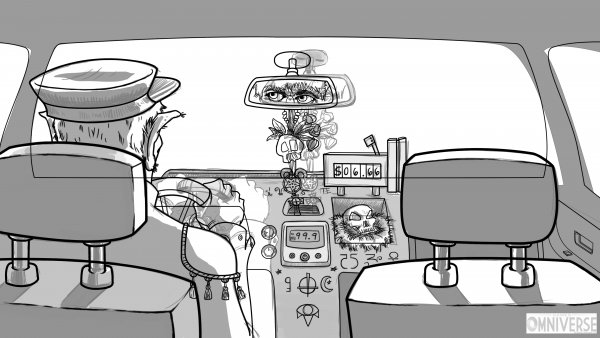 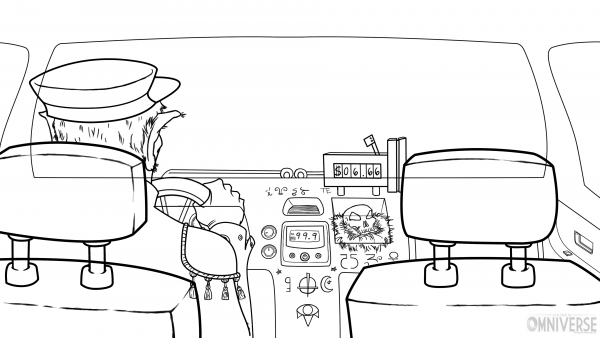 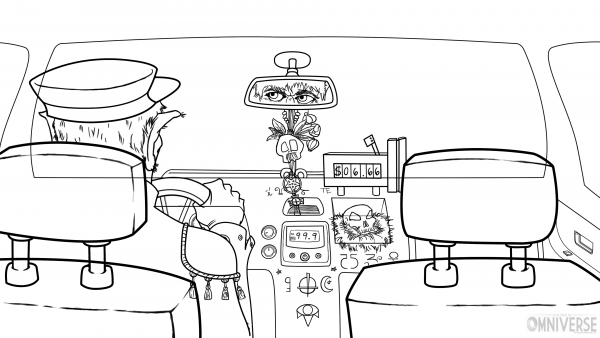 As you can see the moving parts of the scene are moved to their own layer in Photoshop and then the system can easily access and take action on the desired part of the scene. Without these layers the system would only be able to interact with the image as a whole and that is where the extra work I mentioned comes into play. If a single image is commissioned then you may be having the work redone to separate all of the different parts that you later decide to have animated or altered in some way. This particular background has over 100 layers that allow for the animations that you see below and many others.

This is just a single background scene here and we have not even looked at the work that went into creating the equally excellent painting and animating that gives you the awesome end results like those seen above. Like what you have seen here drop by our forum and share your thoughts, I know the team would love to hear what you think about the work they are doing.