One important aspect of a successful video game, that we at Games Omniverse understand, is having a cast of characters worth caring about. An interesting story paired with great gameplay and excellent puzzles can only take the player so far without well-developed characters. Just like in movies and books, we want to cheer for our protagonist and her comrades, gasp when they’re betrayed, and choke up when they fail or die. In the literary world, fully developed characters are often called “round” characters, and this means that they are three-dimensional with realistic personalities, fears, flaws, and emotions. It is especially important for the protagonist (usually the main playable character) of a game to have these qualities because players not only invest so much time into the game, but they also need to connect with the character to be more engaged by the story and gameplay.

In creating great games, developers need to make sure that their MPC is relatable, that the players truly care whether or not she dies or defeats the enemy or saves the secondary characters. Understanding what makes a character relatable and likable is the key to this and can be narrowed down to three things: flaws, desire, and growth.

A character without flaws is boring and completely irrelevant. No one is perfect in real life, so neither should our characters in video games. Realism plays an important role in all aspects of game development. While the world may not be filled with zombies, the characters in The Last of Us feel real, in part, because of their flaws. The MPC, Joel, is a completely flawed character—let’s face it, he’s not even that good of a person—and gamers still relate to him, his loss, and his desire to keep Ellie by his side. 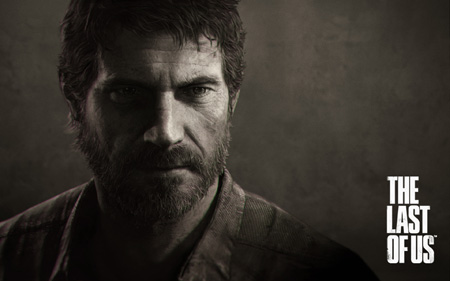 Sure, his flaws come from the traumatic opening sequence of this game, and gamers can relate to that tragic loss, even if they have never lost someone themselves. Moreover, Joel is a fairly selfish person, and humans are, by nature, the same. This understanding contributes to how players relate to Joel and even agree with his selfish acts. On some level, they understand his actions because most people have felt love for someone who they would do anything for.

In addition to realistic characters needing legitimate and relatable flaws, MPC’s should also have desires and goals. While these desires and goals don’t have to be severe or boring, they should be relatable in that players can see some of their own desires and goals in the character. For example, Max from Life is Strange has a strong sense of desire, and her goal is to help her best friend find and bring to justice a murderer. 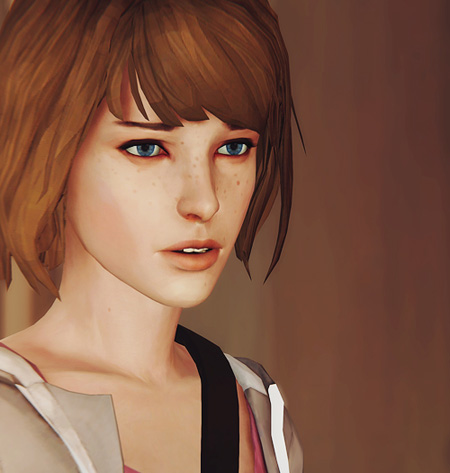 Max’s willingness to help Chloe (and keep her from dying in many scenarios) highlights a bond that many people have felt before. We want to protect and help those we love, and that feeling is one that helps bring MPC’s to life.

The final piece of the puzzle involves character growth. Characters who do not change throughout the course of their adventure are boring and stale. Sometimes the way they grow as a person can be subtle, as with the case of Joel from The Last of Us, but other times, it can be pretty significant. Crane from Dying Light is a good example of character growth, even if it was a bit predictable. 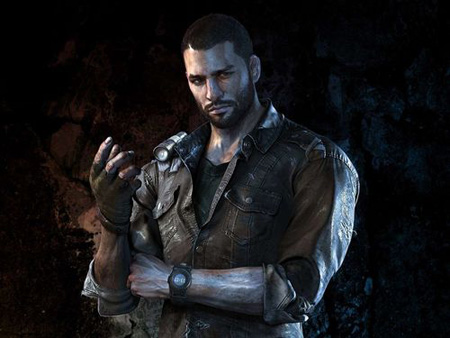 As the game continues, Crane begins to question the sometimes harmful results of the orders given to him. Eventually, after the death of a character he had come to consider a comrade, Crane’s views and actions change drastically. His ability to grow and understand right from wrong despite his orders and training helped him develop into a more interesting and relatable character. When his comrades end up as zombie food, the players share his rage because they, too, grew to care for and rely on them.

In the end, many things share in the greater development of characters within games, including emotional responses and the ability to relate, but some of the most memorable and loved characters have flaws, desires, and growth. Being able to empathize with and love the characters we play allows for a greater gaming experience.